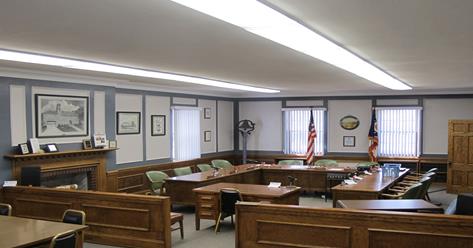 
The Mayor is elected at the regular municipal election for a term of 4 years which commences on the first day of January following the election.


Council consists of 6 members elected at large on a non-partisan basis for 4 year terms. The terms shall commence on the first day of January following the election. At each general municipal election 3 members are elected in each odd numbered year.