The Blanchard River is a tributary of the Auglaize River, approximately 95 mi (153 km) long, in northwestern Ohio. It drains a primarily rural farming area in the Lake Erie watershed.

The river rises northwest of Kenton in Hardin County and flows generally north for the first 25 mi (40 km) into eastern Hancock County, where it turns sharply to the west. Continuing west through Findlay and past Ottawa, it joins the Auglaize from the east in western Putnam County approximately 2 mi (3.2 km) north of Cloverdale.

The river is named for a French tailor, Jean Jacques Blanchard, who settled among the Shawnee Indians along the river in 1769.The Blanchard River is a valuable resource for the Village of Ottawa and serves as a source of water for the Villages of Ottawa, Glandorf, Bluffton, Miller City and portions of Ottawa Township. 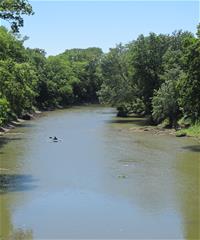 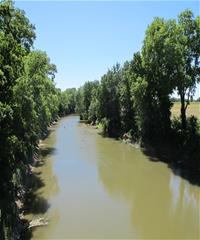 
Please visit the National Flood Insurance Program (NFIP) for more information. Please call if you would like a copy of the map depicting the options for the Blanchard Watershed Flood Mitigation Plan.

Effective June 20, 2018, new flood mapping is being utilized. To view the new mapping and see if it affects your property, please visit the FEMA Flood Map Service Center and enter your address. Is there a Letter of Map Amendment on File for your property?  View our list of re-validated Letters of Map Amendment. 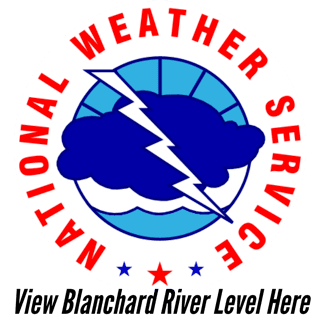